A game that originates from the Roman Empire, Nine Men’s Morris or Navakankari is a three-phase, two-player game that begins with an empty board where each piece is placed in different locations in the form of ‘mills’.

Each player takes turns to place their pieces on the empty points to form a mill. A mill is a formation of three coins of a player in a line either horizontally or vertically. A piece of a player whose mill is formed diagonally, or not formed at all, is removed by the opponent.

After placing all the pieces, the players start moving them to form as many mills as possible till a player loses the game where he cannot move any of his pieces.

The package consists of a beautiful game board of silk, 18 (9+9) pawns, and the instruction leaflet.

There are no reviews yet.

We customise and personalise our artefacts to suit your special needs and occasions. We promise to bring your reimagination of materials, colours, mosaics, shapes, proportions and sizes of handicrafts to life. Add names, dates, messages and more as required to make each artefact unique and valuable to you and your loved ones. 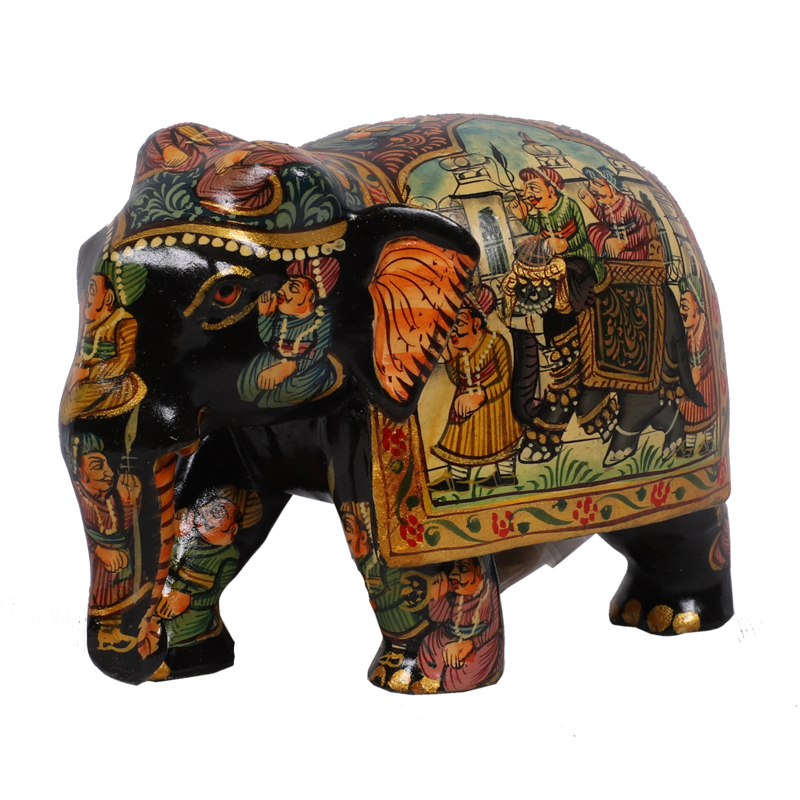 Subscribe to our newsletter for new products, trends and offers.